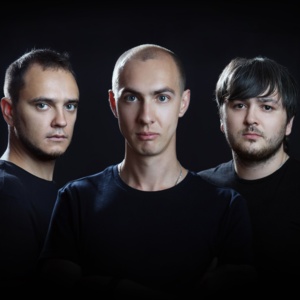 We are playing music, that we are liking 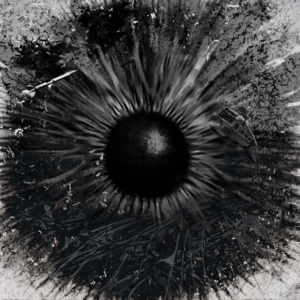 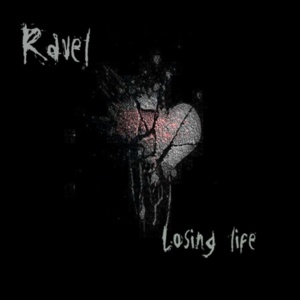 In June 2014 John and Max decided to mix their own music together. They took all the equipment to John's apartment and started making their first instrumental track. That is how "Flak" was born and became a big checkpoint for a new group called "Ravel". The next half of 2014 guys had been working hard on creating new material for their first album. During this period time Alexander came back. In February 2015 there was made a decision to record the first album. The recording was hard, stopped for some time, because guys had to work and make an album at the same time. "Our job really interferes with music, but it allows us to pay for everything", - the group members say.
Despite all the troubles, the first single "Attacking" went out in summer 2015.
In September of 2015 the first album "Losing Life" was recorded and it released in October 2015.

Cogitating...
Follow
Support this artist by following them or checking out one of their albums.